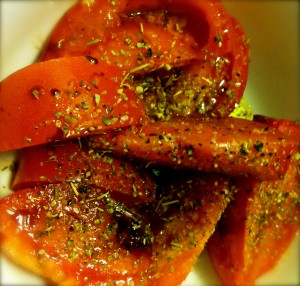 In Baltimore, they used to have street A-rabs.  These guys had brightly colored wagons, pulled by small horses, that were decorated with bells and feathers and scarves   The wagons were full of fresh fruits and vegetables.

The horses would slowly pull the small carriages through the alleys of Baltimore City, selling produce to the fine denizens of that quirky berg.

Baltimore has a lot of alleys–a whole network of alleys.  When we were kids, we’d ride our bikes for hours through the alleys.  We’d get home from school, and ride the alleys until dinnertime.

I always had a bike.  It was the way I got around as a kid.

One of my heroes as a kid was Lawrence of Arabia.  I thought of my bike as my camel.  I was a strange kid.

Sometimes, I’d put baseball cards, attached with clothespins, on the front and back forks of my bike, and when the spokes would spin against the cards, they’d make a flapping sound that I imagined sounded like a chopper.

Other times, I would put balloons on the forks, and when the spokes slapped up against the balloons, it made a much louder ‘popping’ sound—you could hear me coming from blocks away.

We never wore helmets, not like people do today.  Back then, I guess it was nature’s way of weeding out the knuckleheads.  Funny, nobody ever got hurt. 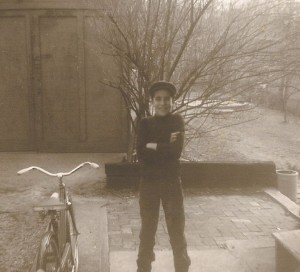 My Mom let me find my own way.  It’s not like she didn’t care—you’d never meet a more caring woman in your life—she just wanted me to figure things out on my own.  So if I needed to go somewhere, I’d figure out how to get there on my bike.

Plus, my Mom didn’t drive.  She stayed home a lot, and in the summer, she’d have the windows up, and the front door would be open.

My Mom hardly ever locked the front door.  It was that kind of neighborhood.

For folks that didn’t drive, having the store come to you was a good thing.  When the A-rabs came to the neighborhood, you could hear them from blocks away.  They’d holler…”Watermelon!  Cantaloupe!”  They’d call out the names of whatever stuff they had in the back of the wagon.

They were mostly small black guys—I don’t know if they were African-American, or Indian, or Jamaican or Aboriginal tribesmen.

My Mom would hear them coming, walk out to the alley, and buy fruits and vegetables. 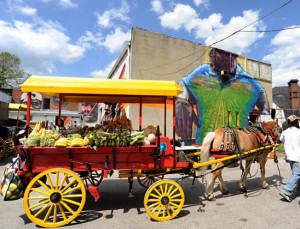 I don’t know where the A-rabs got their produce from, but it was always so funky fresh.  My Mom would pick out some stuff, and the A-rabs would weigh it on the small scale hanging off the back of the wagon, and put it in a brown paper bag.

Summertime!  One of my Mom’s favorite things?  Home-grown tomatoes.

My Mom would make tomato sandwiches, just a thick slice of tomato on bread with a dab of mayo and a sprinkle of salt and pepper.  Bacon, lettuce and tomato sandwiches with home-grown tomatoes?  The best.

My Mom would also make tomato salad, which was so simple and so good.

She bought me a bike a few years ago.  I hadn’t ridden since I’d gotten my driver’s license–about a hundred years ago.  It was the perfect bike—a red, 18-speed trail bike.  I was living in Roland Park, not far from her house.

I used the bike to run errands–the bank, the post office, grocery shopping.  I’d also ride through the alleys to my Mom’s house, which was a couple miles away.  I’d check in on her. 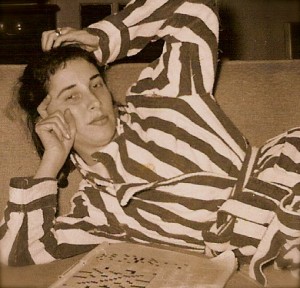 That bike meant a lot to me.  My Mom bought it for me right before she died.  Right after she passed away, it got stolen.  My uncle Oscar found out about it, and bought me the same bike.

I still have that bike.

When I was living in Nashville, I’d ride my bike to run errands. The post office was a couple miles away from the shack.  Right across the street was a fruit and vegetable place.

One day they had baskets and baskets of home-grown tomatoes.  I picked out a couple, and put them in my messenger bag.  When I got back to the house, I made a little tomato salad.

Not every thing you cook or make has to be hard, or take a lot of time.  I’m not ashamed at how simple and delizioso this dish is. In general, I like fresh herbs.  But I prefer dried oregano on this dish.  Fresh oregano is OK, but I prefer the dried on these tomatoes.

That’s the way my Mom used to do it.

This is one of the simplest, quickest, freshest dishes you can make. 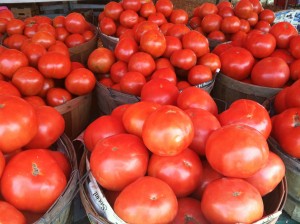 Schpreckle with oregano (1/2 teaspoon per bowl).

Don’t toss!  When you toss tomatoes, they lose their form. 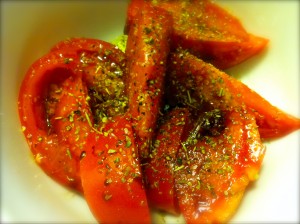 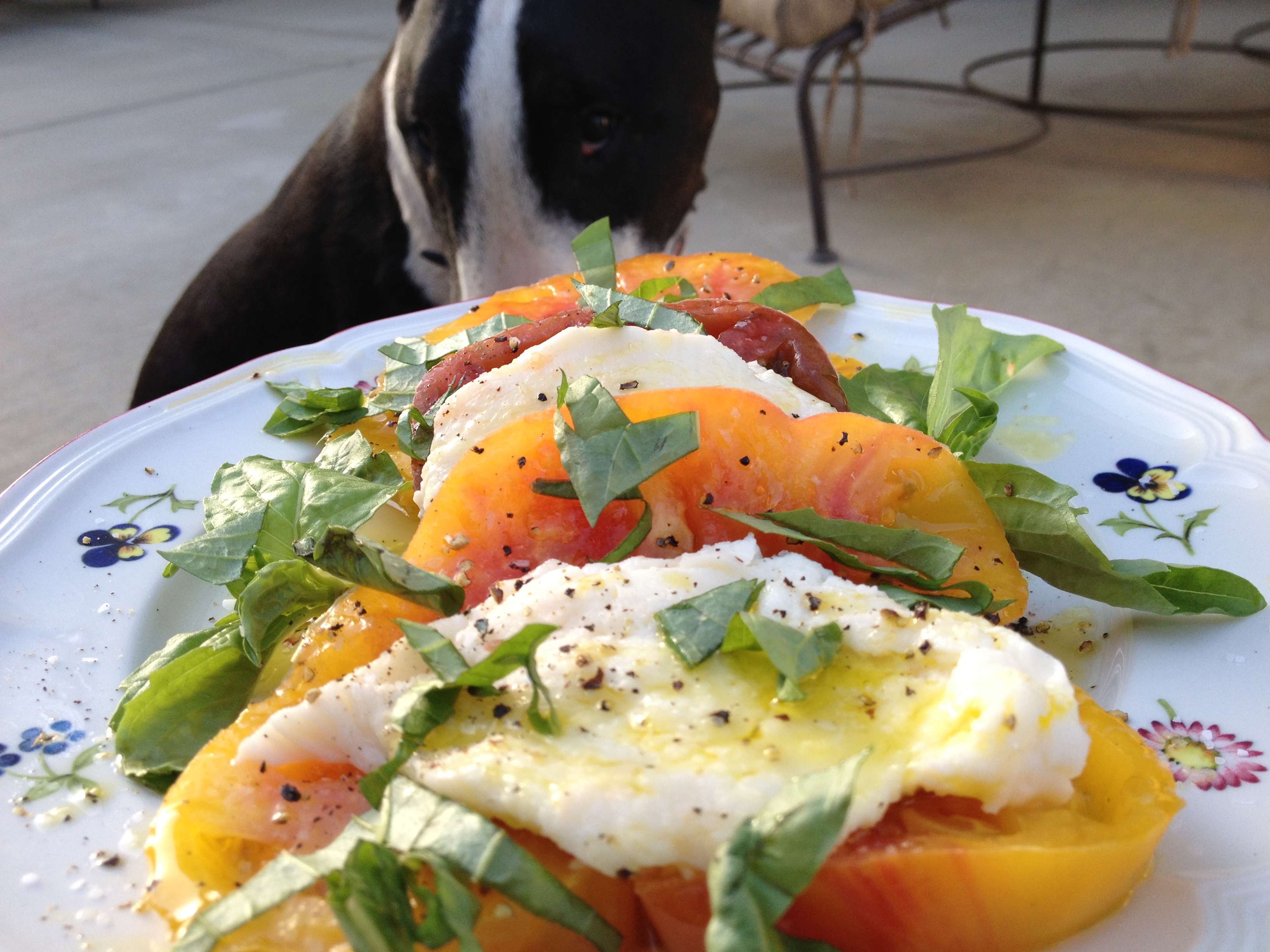 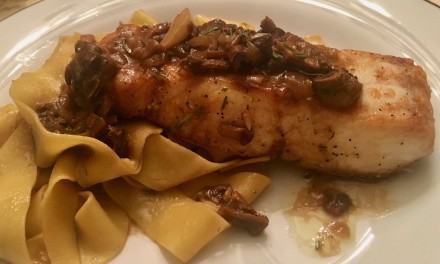